On Thursday, September 29th 2016 - for the first time ever - all of the major players from the brain aneurysm industry from across the country joined The Lisa Colagrossi Foundation at The Lighthouse at Chelsea Piers to raise awareness and learn more about its commitment to leading the fight against this national healthcare crisis. 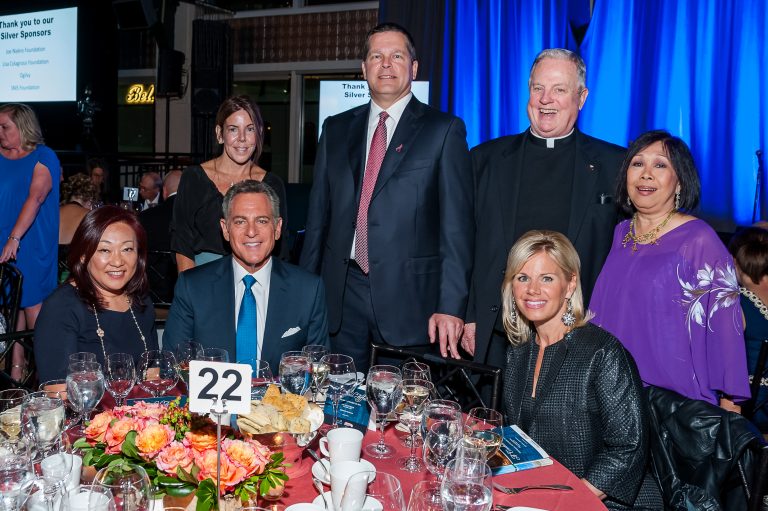 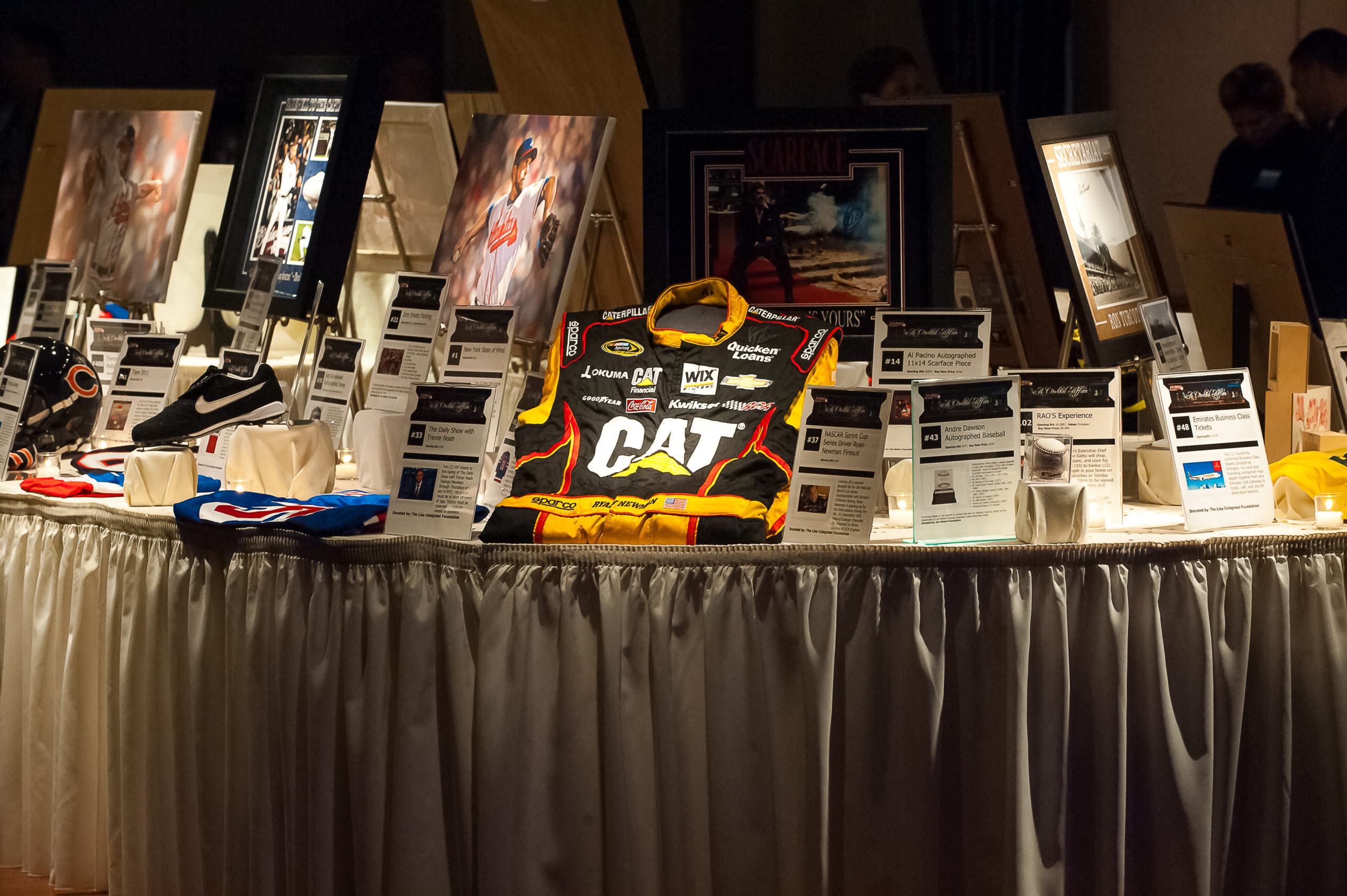 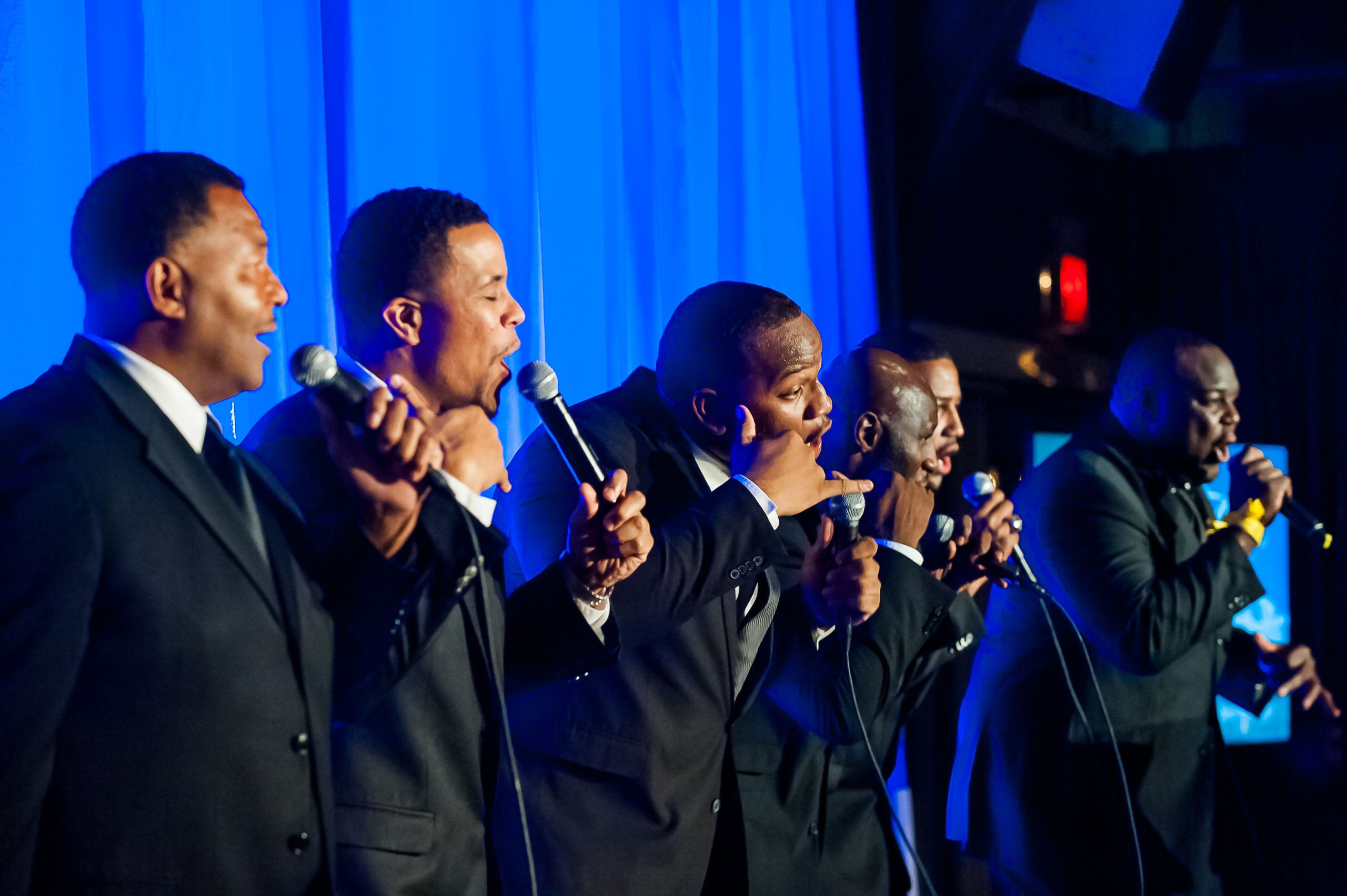 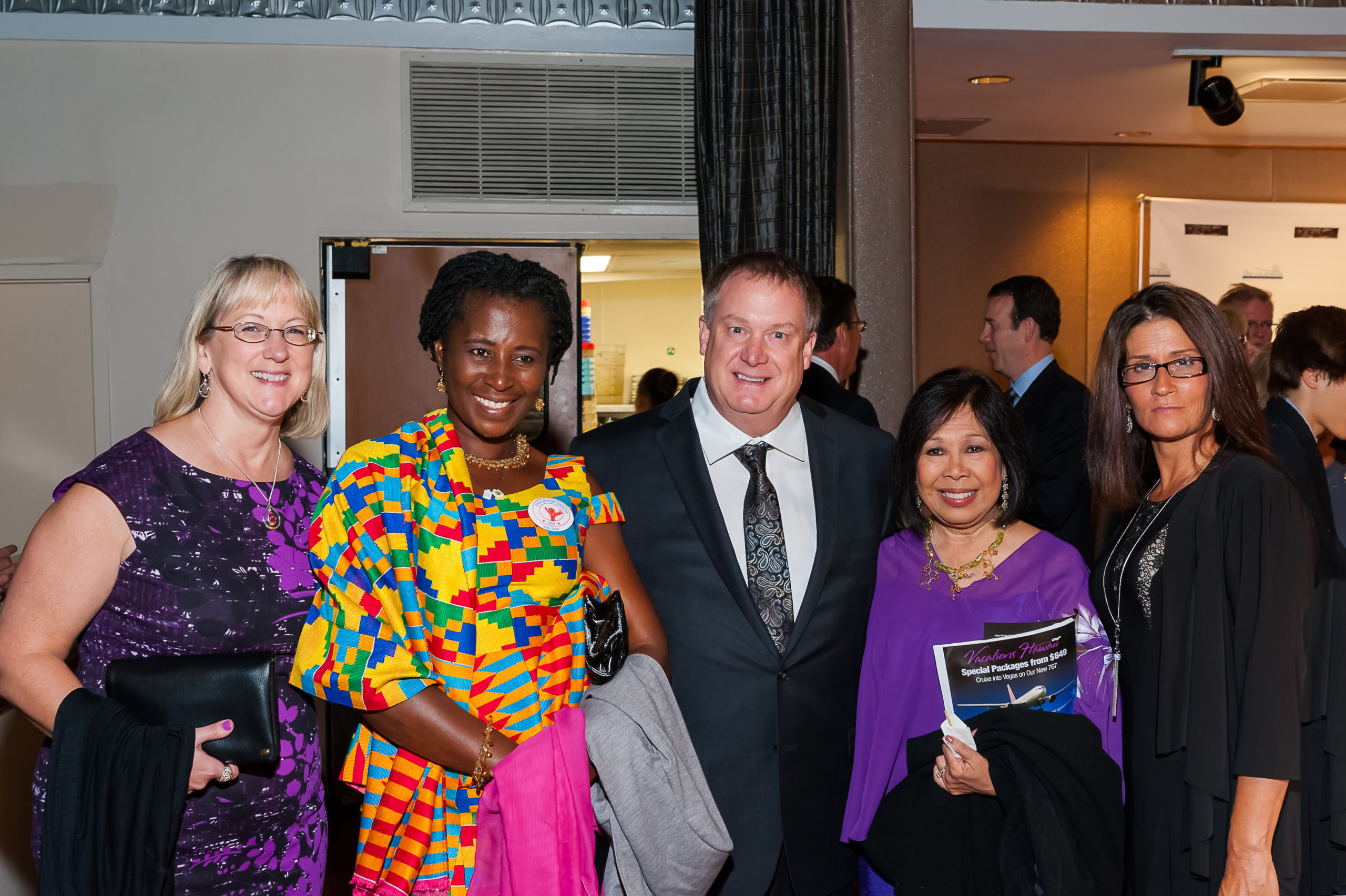 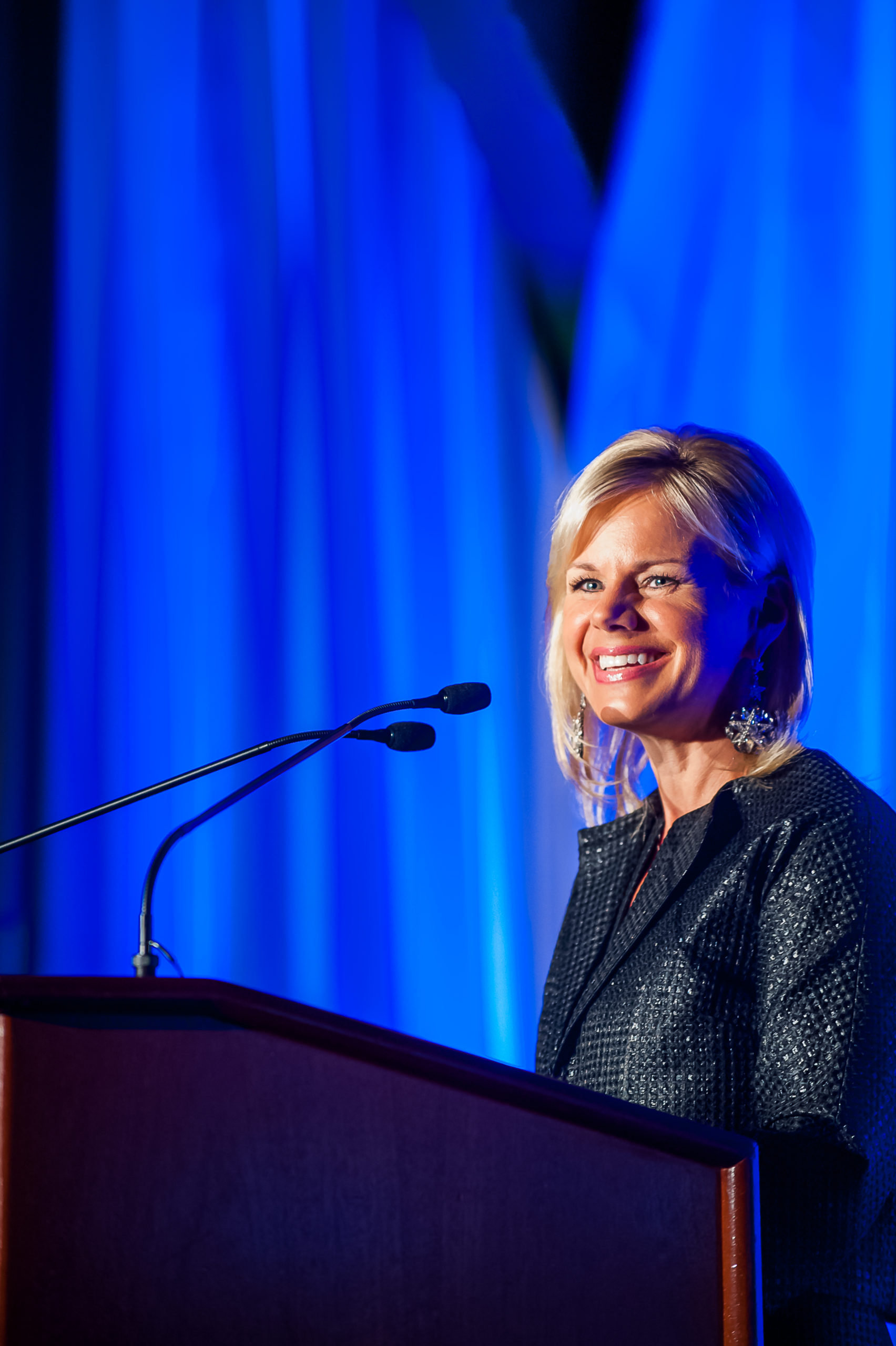 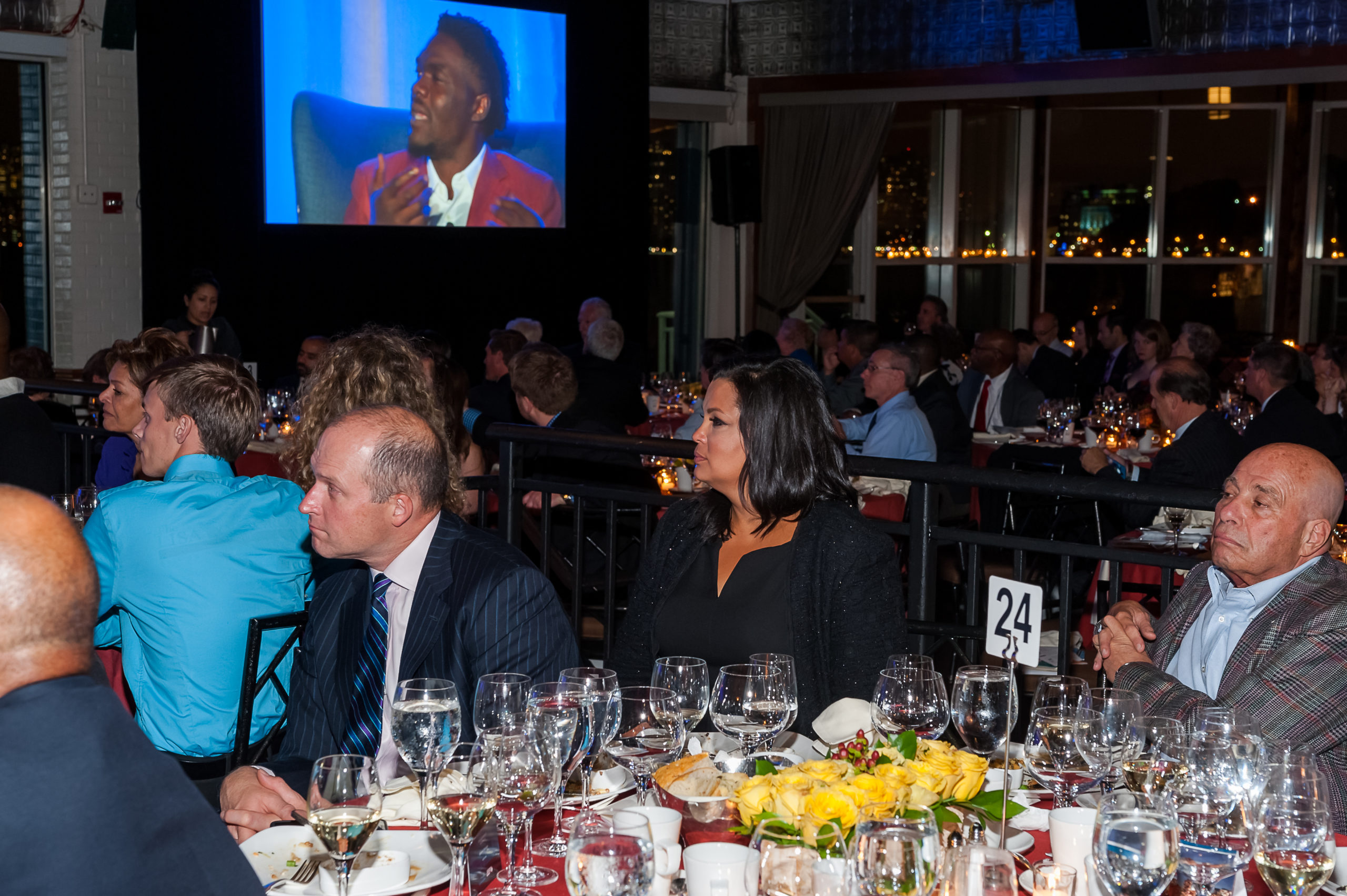 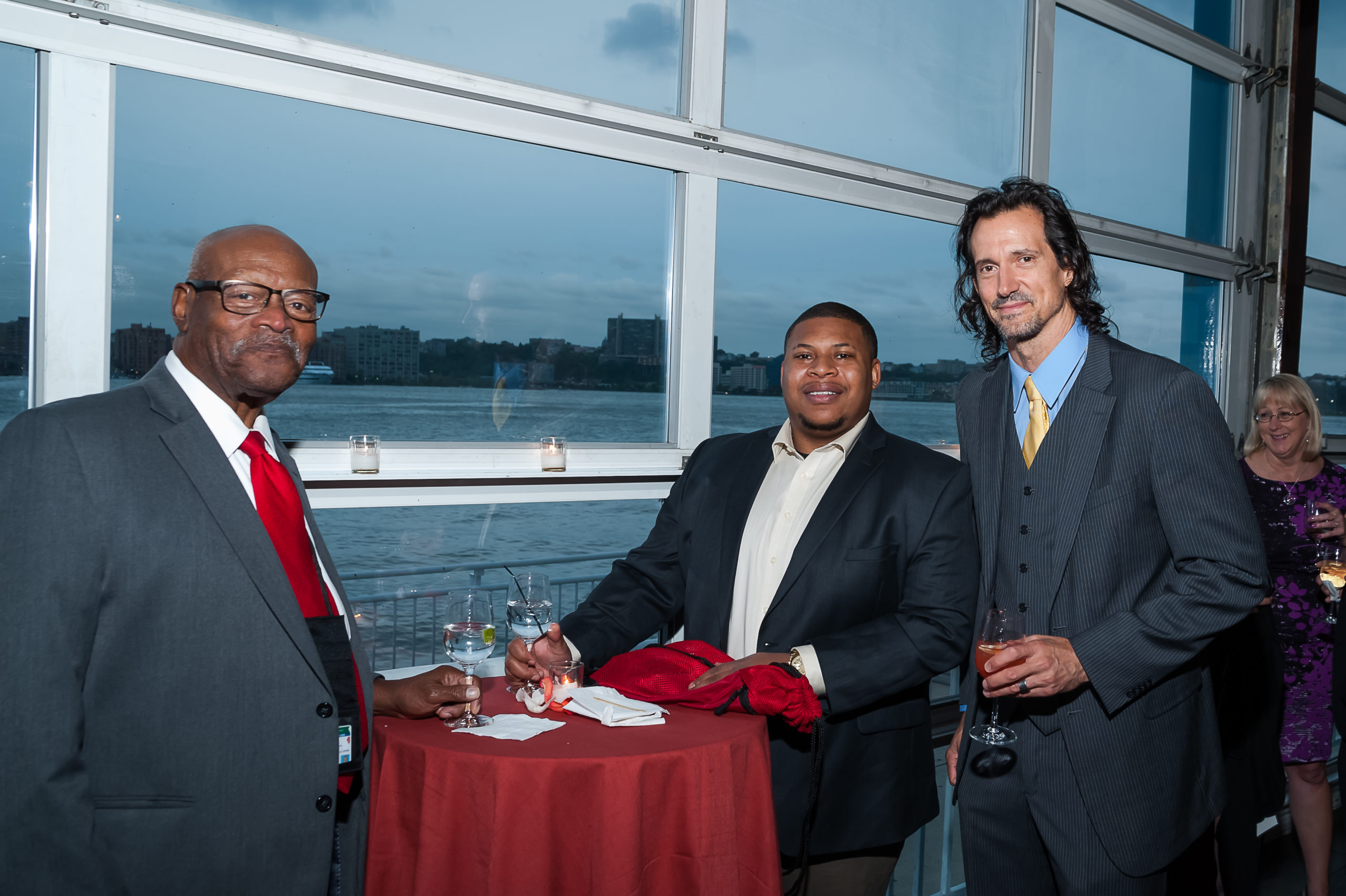 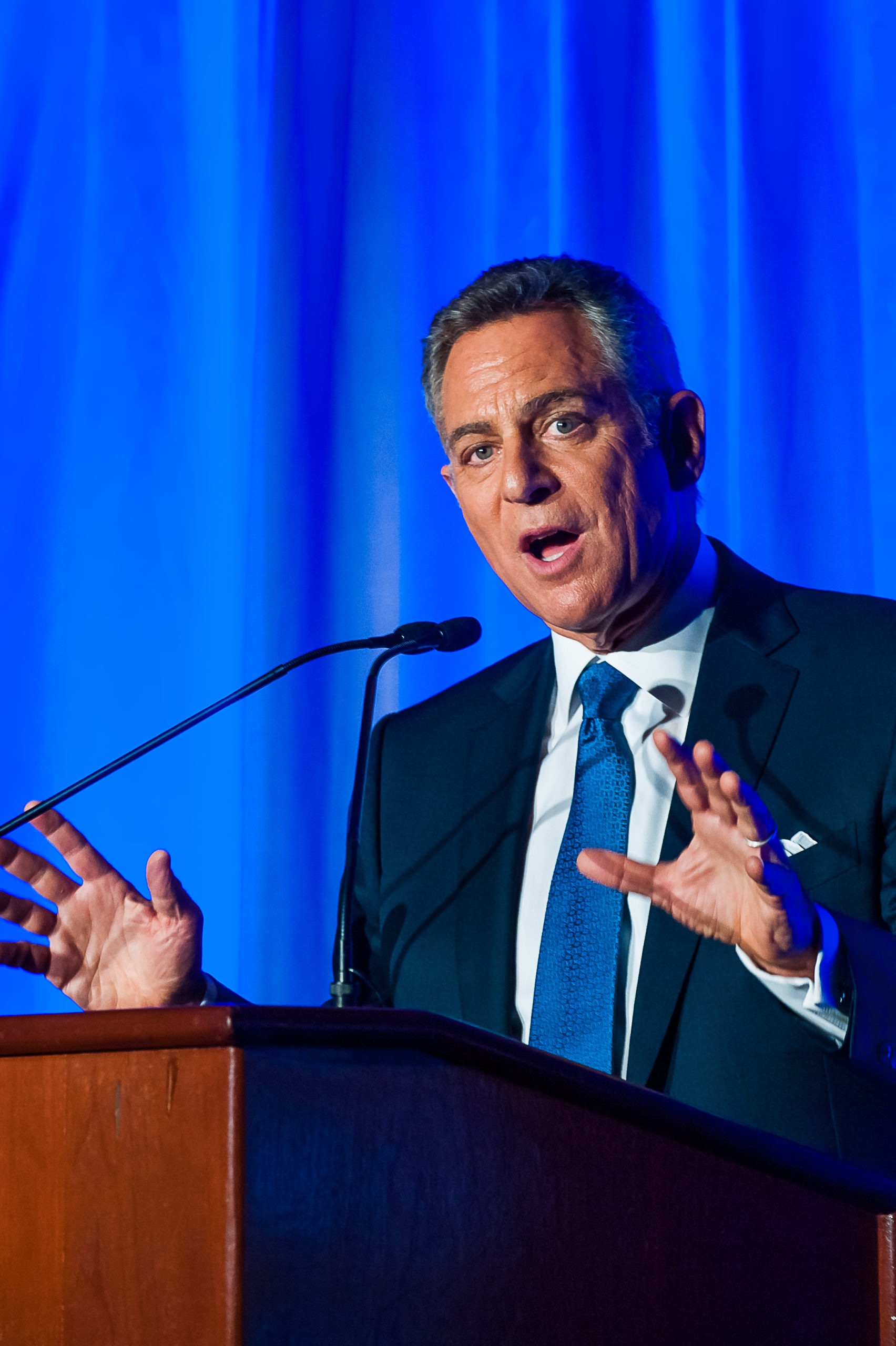 The morning started off with the industry’s first-ever survivor breakfast hosted by award-winning Hawaii-based journalist, Emme Tomimbang.  Tomimbang survived a brain aneurysm in 2012, and was joined by over 15 other survivors.

Over 350 people were then on hand at A Cerebral Affair charity benefit, which was co-hosted by award-winning journalists Gretchen Carlson and Bill Ritter, both of whom knew Lisa personally and touched on the loss of their dear friend and colleague. A number of current and former sports greats were also in attendance, showing their support for the organization and its cause – including John Starks of the New York Knicks. Additionally, TLCF’s first credited brain aneurysm survivor, Kris Sorensen, was in the building and honored.

While attendees dined, the NFL Players Choir provided the entertainment, rocking the Lighthouse and getting people out of their seats with passionate renditions of “Lean on Me,” “What a Wonderful World” and more.

Another highlight of the evening was a roundtable discussion with former Chicago Bears DT Tommie Harris and NASCAR executive Richie Gilmore. Both were impacted by the devastating condition. Harris lost his wife suddenly and tragically to a brain aneurysm, leaving behind two young children. Gilmore is himself a brain aneurysm survivor. Each spoke about their personal experiences, how they have moved forward and how they are looking to make a difference. Harris’ emotional tribute to his wife left nary a dry eye in the room.

The night culminated with a powerful speech from TLCF Founder and Executive Director Todd Crawford. Reinforcing the foundation’s commitment to building awareness for the signs, symptoms and risk factors of brain aneurysms, Crawford revealed that TLCF has partnered with a number of notable figures and will produce a series of PSA’s that will anchor a national awareness campaign. One of the first PSA’s will feature Whoopi Goldberg, who paid tribute to Lisa on The View the day after she passed, only to have her own brother fall victim to a ruptured brain aneurysm just one month later. The energy in the room following this announcement was palpable.

In addition to having a much needed conversation around brain aneurysms, the Gala also served as a means to generate funds to support the national awareness campaign. This was anchored by a silent auction that featured signed memorabilia from the likes of Mike Tyson, Pele, Rob Gronkowski and more.